Custom-made PEEK implants for the temples

Besides the forehead and eye area, the most significant characteristic of a feminine face is the overall contour. Which is, to a large extent, determined by the shape of the temples. Sunken temples give the forehead an hourglass-like, masculine look. A look considered unattractive by many women. Custom-PEEK implants in the region of the temples can be a good solution as part of your facial feminization surgery. 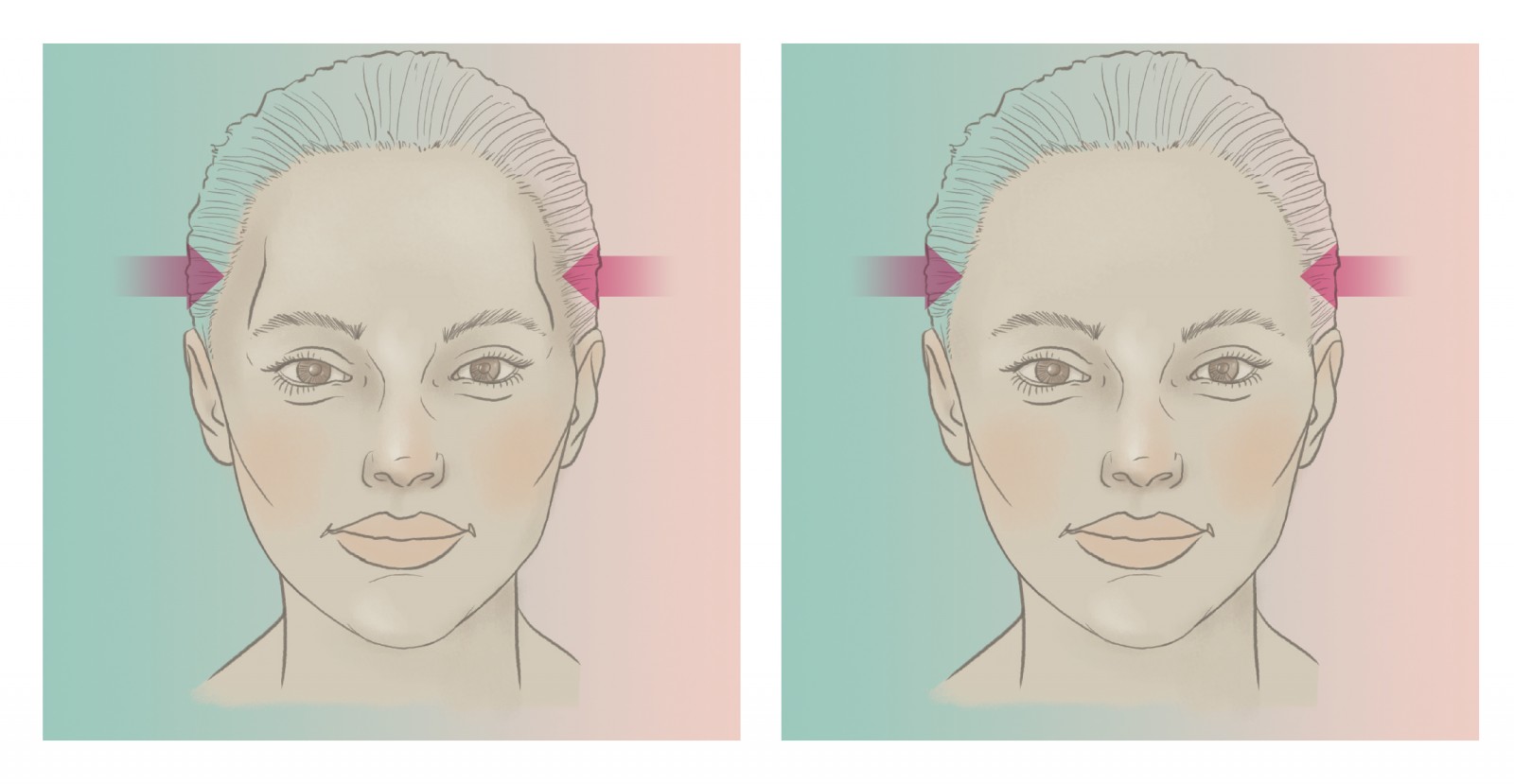 Before and after temporal PEEK implants

What are ‘PEEK’ implants?

Polyetheretherketone (PEEK) is a synthetic material that was used initially in spine and hip surgery. It has the properties of being:

These favourable characteristics have led to the increasing use of PEEK implants for calvarial defects, which remain a significant reconstructive challenge, but also in aesthetic surgery.

Gender of the temples

The male temples tend to be a bit sunken-in. They have more “hollow” temples. Female temples are fuller giving the face a more oval look.

Preparing for the procedure

In preparation for the surgery, a CT-scan of the skull needs to be made.

After we have received your agreement, the implants will be manufactured.